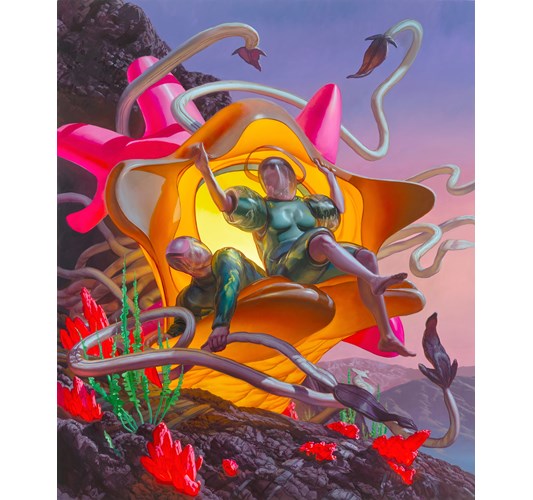 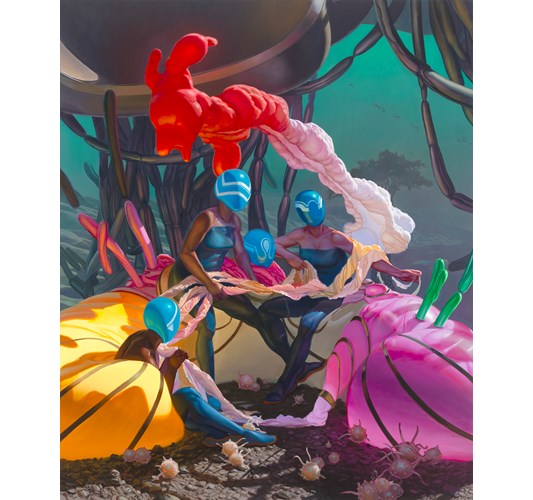 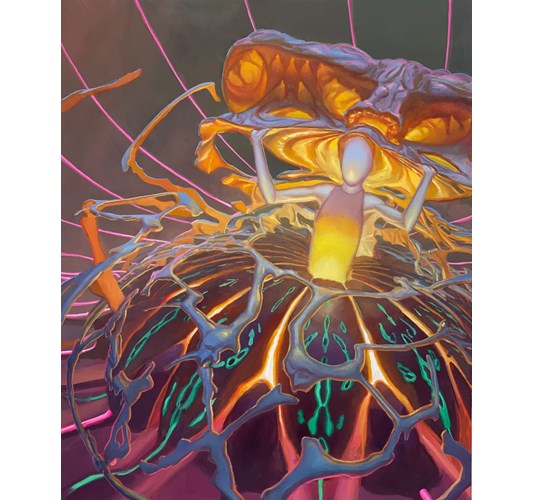 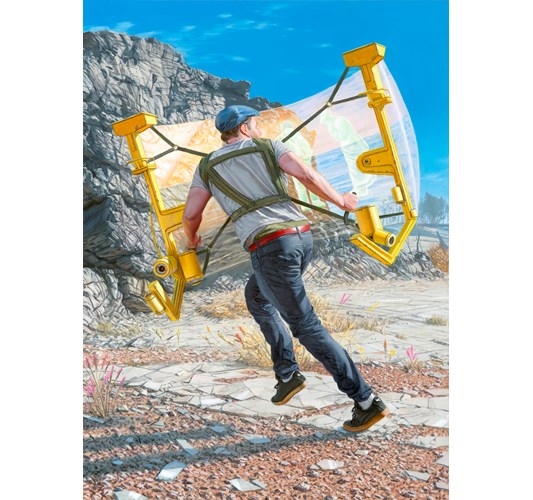 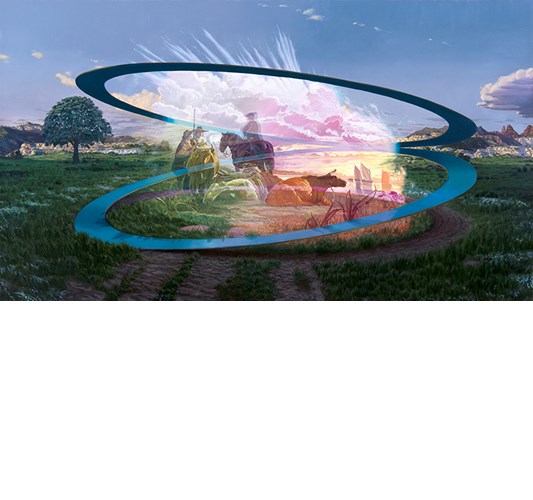 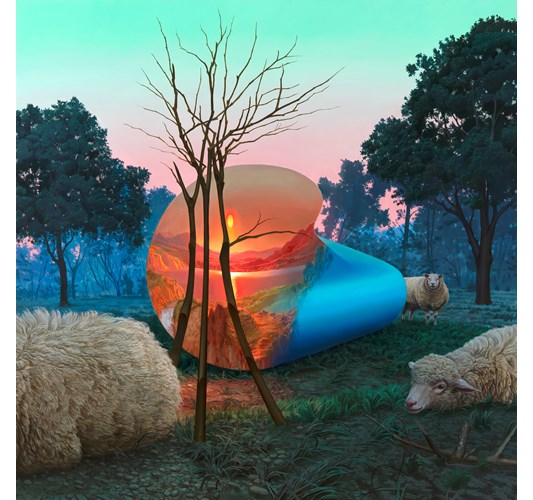 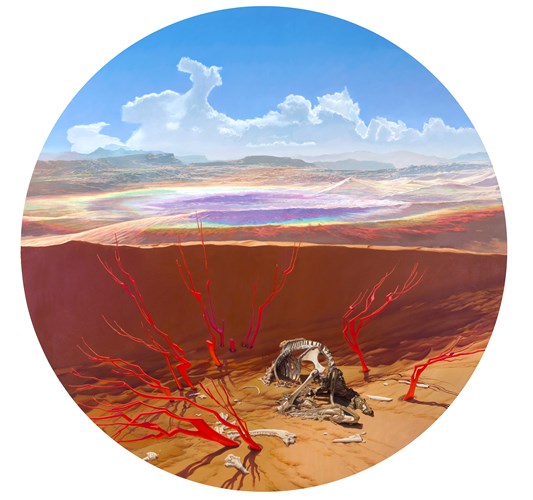 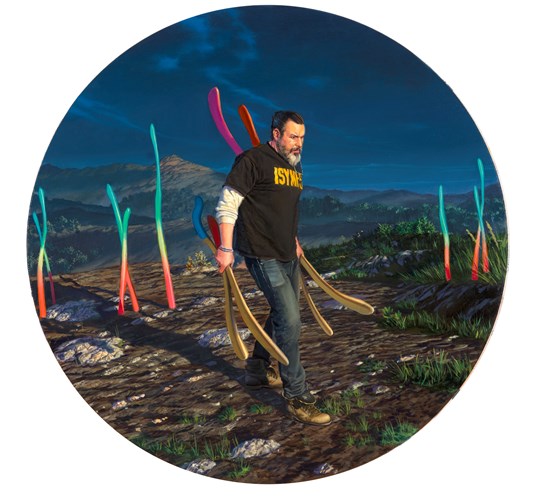 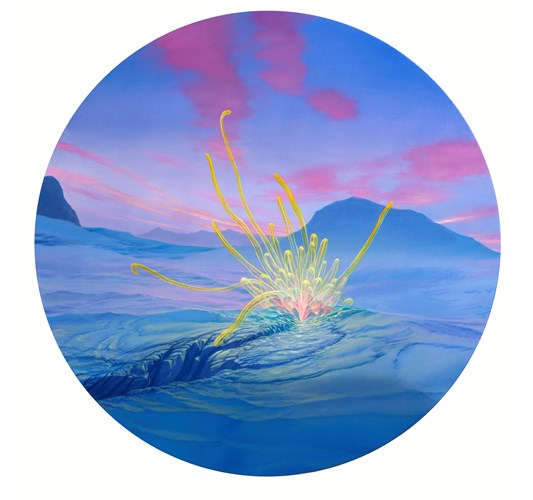 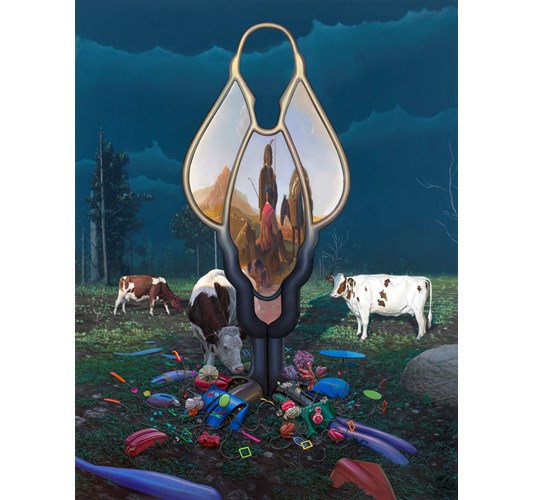 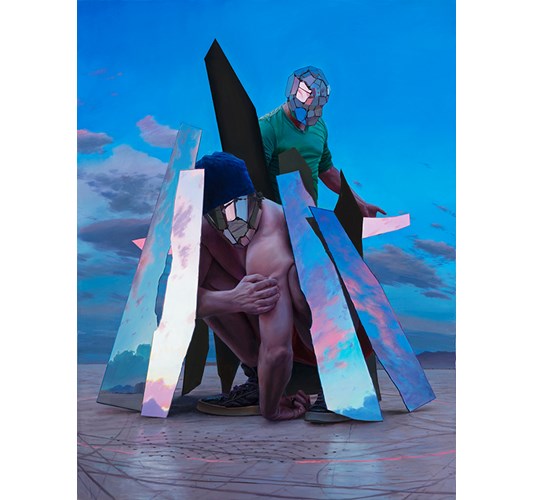 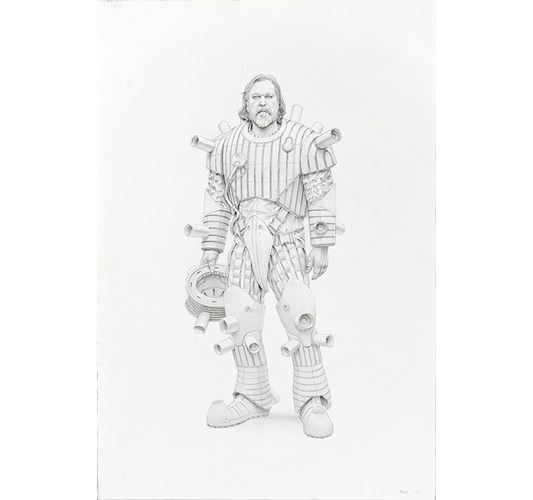 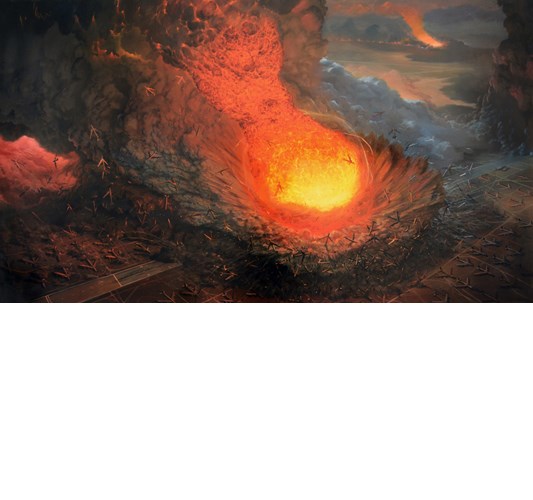 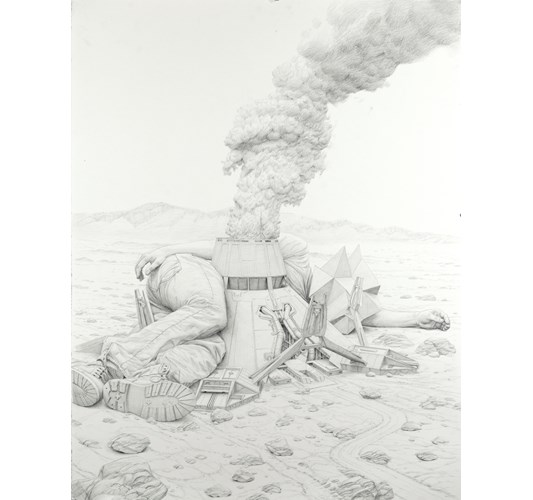 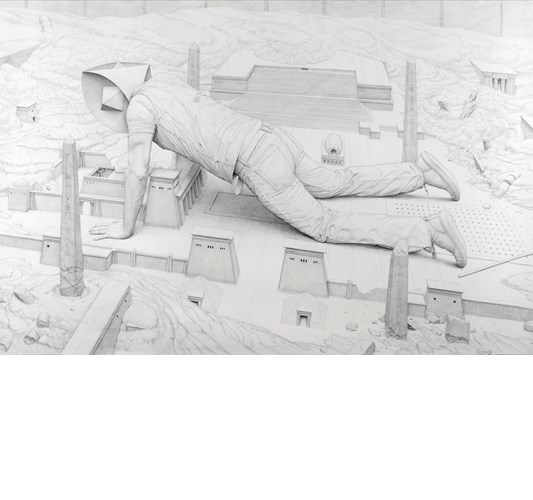 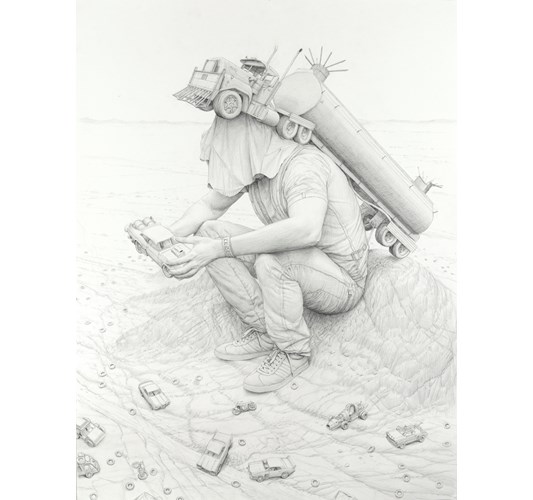 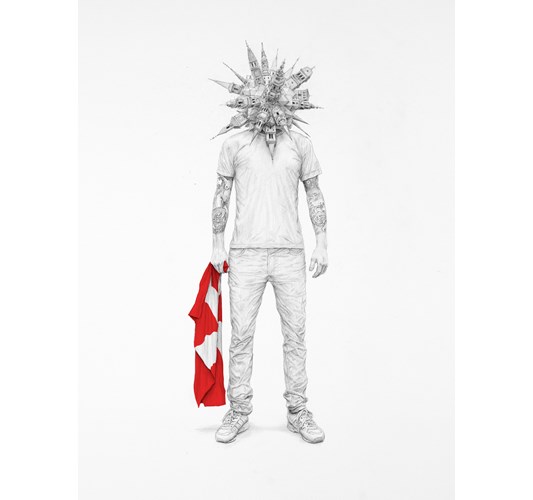 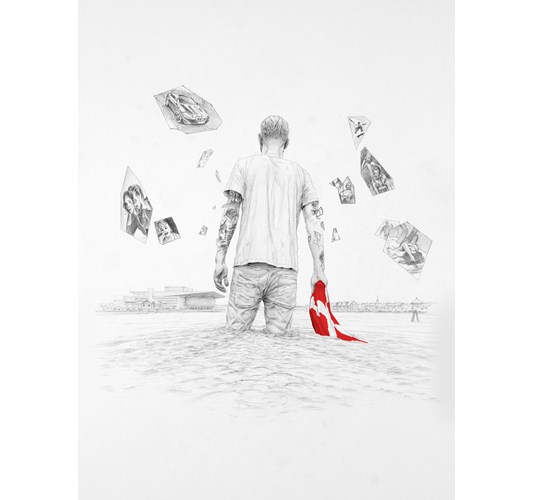 Born 1974, Santa Monica, California
Lives and works in Brooklyn, New York
“My work is often associated with Science Fiction, and the Post-Apocalyptic. While the genre narratives, that create this continuity of ideas have had a huge impact on my visual memory, I have never really been that interested in the superficial signifiers of alien technology, space battles and blasted wastelands. For me, the pull of the fantastical has always been the promise of ‘When you enter through these doors, your existential understanding of the nature of things will be questioned.’ It is that promise, and the examination of it, that has been the unifying thread in all of my work.

I have always been obsessed with the reductive investigation of natural systems and their visual replication, not for purely mimetic ends, but from a deep fear that I could not have any predictable interaction within a given system without first knowing all the forces at work in it. Previous work often focused on sublime optical phenomena and massive cataclysmic events as they present situations where the viewer is placed into a moment, where the natural world has reorganized itself into a beautiful, terrifying and unfamiliar system of forces. For me, that Suspension of the Known pops the bubble of the ecology of the self and for a moment lets in the briefest glimpse of the inaccessible cosmos. That which lies between what we have seen, and what we know must be there, but can never reach. It is that inner need, the deep emotional desire to want to encounter the Beyond, while being set so solidly in an indifferent cosmos, that sets up conflict in the new work.
My work takes this lifelong conflict of wanting to know the system, while stuck in a body and mind wired for irrational discourse, and lets it play out against my earlier motifs, while building a new set of signs. The cataclysmic tearing open of the picture from my earlier works has been replaced with colossal figures playing out an autobiographical impulse while resisting the constraints of portraiture. Interwoven with non-spatiotemporal geometries and holographic projections, the painting’s signage serves as a fulcrum between the undeniable physicality of existence and our hardwired yearning for the immaterial.”